The Mycobacterium Testing Revolution has ARRIVED!

Depending on the species, the culture of waterborne Mycobacterium (non-tuberculosis mycobacterium or NTM)  can take six weeks or more to be reported back to the customer.  This critical delay in information can put patients at risk and present environment of care logistical concerns.  Polymerase Chain Reaction (PCR) rapid testing for Mycobacterium has been available clinically for many years, but PCR does not distinguish living cells from dead cells naturally occurring NTM in water.  This leads to potential false positives that require a culture to confirm, resulting in costly delays.

When it comes to water testing for Mycobacterium!

Speed can save lives!

Our quantitative viable Mycobacterium PCR Test targets Total NTM, the clinically critical Mycobacterium avium (M. avium) and Mycobacterium intracellulare (M. intracellulare).  This provides living Mycobacterium only (PMA exclusion) totals, no false positives due to intact dead Mycobacterium or free DNA, and no need to confirm with culture.  With the ability to provide you these counts (CFU/ml*) in as little as 6 HOURS, this analysis gives you the quickest, most reliable confirmation sampling for all NTM Mycobacterium. But wait, there is more!

Next Day or Same Day turnaround available for Total NTM, and the clinically critical

The test is offered with two different turnaround times allowing for additional information to be combined with this analysis.

NEXT DAY results are reported as CFU/ml* for Total NTM, M. avium and M. intracellulare reported on the next business day.

SAME DAY results are reported as CFU/ml* for Total NTM, M. avium and M. intracellulare are reported 6 hours after receipt in the Laboratory.

*Note that the results are given in units of CFU/ml so you can use the numbers just like you do with culture results. Clearly there are no “colonies” to count in a PCR procedure, so no actual Colony -Forming Units (CFU) are counted. But, the Genomic Units (GU) that are detected in the PCR reaction are from DNA that has been extracted and polymerized from viable Mycobacterium only. Thus, in a Mycobacterium vPCR reaction a GU is equivalent to a CFU, and as such is an infectious unit.

There is a large body of solid science behind…

with PMA and PMAxxTM dyes

Viability PCR (v-PCR) is a powerful technology for the sensitive and rapid detection of viable microorganisms. Unlike time-consuming culturing methods, qPCR is a fast and sensitive method of detection. However, normal PCR does not distinguish between live and dead cells.

With v-PCR using PMA, you get the speed, sensitivity and specificity of PCR, plus quantified viability. And because no culturing is required, you can even detect viable but not culturable (VBNC) bacteria. The v-PCR technology can be applied not only to bacteria but to other organisms like yeast, and parasites.

As the inventor of both PMAxx™ and PMA dyes for v-PCR, Biotium offers the expertise, and the widest selection of v-PCR dyes, kits and accessory products.

The science is in! Over 15 years of scientific publications have now confirmed these living versus dead findings with PMA, and with the new and improved PMAxx™, using a variety of bacteria, archaea, yeast, eukaryotic parasites, and even enveloped viruses!   Complex matrices, such as mixed microbial biofilms have also been analyzed with the same confirmatory results.

Check out 200 references of this published science on the Biotium website: 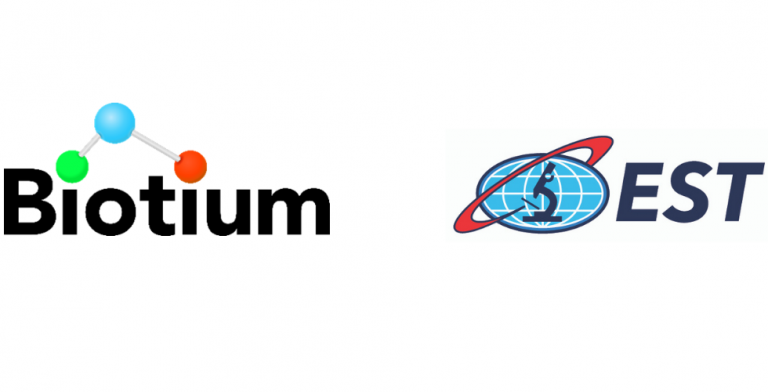 Learn More About What Test Is Best!